I won an auction for Trudy Chacon Avatar figure. That win was for one red cent, plus $11.50 for shipping. When I gets to me, it was in a box marked fragile. Beaten to high hell. You can’t help but laugh at the absurdity of it all. The box marked ‘fragile’ but the box beaten to hell. 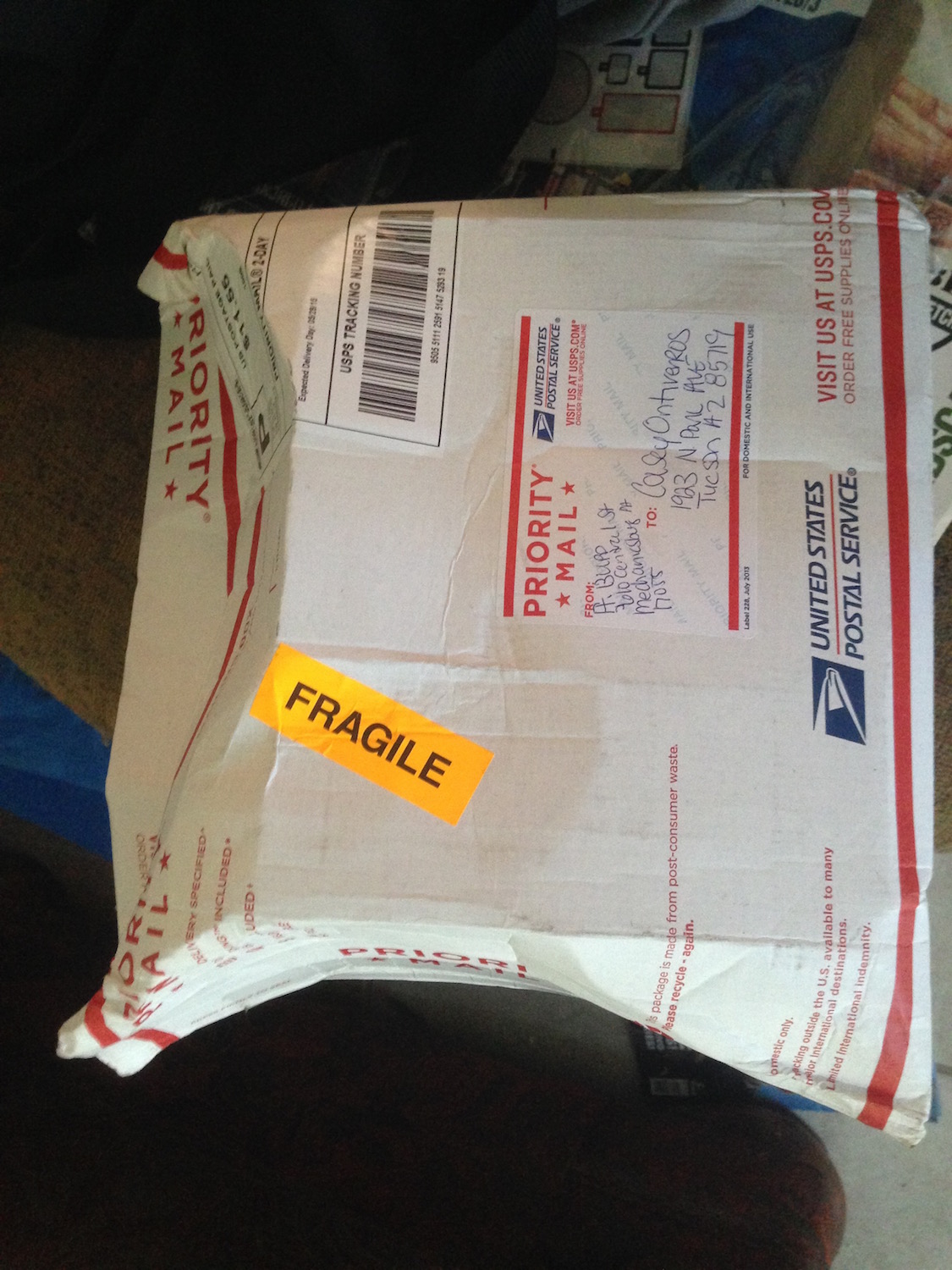 There are some people who aren’t going to be allowed to babysit. And they are at whatever sort station that handled this package.

When I opened the box, I found an acrylic box inside. Chacon had been graded, and she was graded at 90. Graded figures are collectables that you pay an independent service to check for blemishes and then toss into the equivalent of carbonite for that collectable.  And I paid a penny for a graded figure that I wasn’t going to let sit in a box for all eternity, possibly going mad like Stinky Pete. 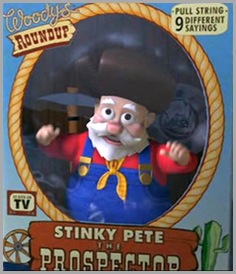 Stinky Pete is going to unstitch a bitch.

I had no clue it was graded. I felt a little guilt for a getting this figure for a penny from a guy who must have paid at least $20 to get this figure graded. This says nothing of how much he paid for the figure initially(a look on eBay had her hovering about $40, Amazon is $20 more).

Now understanding all that, I feel a little bit of guilt opening up the figure. This guy put a ton of money and time into a figure that I ended up buying for shipping. From a movie that had most of her storyline ripped out. In the deleted scenes, she and the weird game developer who talked like a robot in Grandma’s Boy(Joel David Moore) end up together, even giving them a sex scene. Maybe a first and last for Moore. 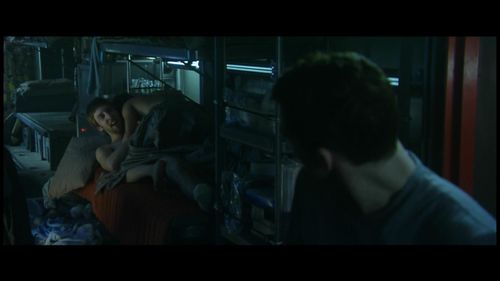 I got further than Vin Diesel!

But here we are, a Trudy Chacon, Michelle Rodriguez, action figure. Still in the acrylic as of this writing, May 29th, 2015, waiting for me to open her up, placing her with Norm. Maybe even piloting that second Tomahawk(Eaglehawk) helicopter. 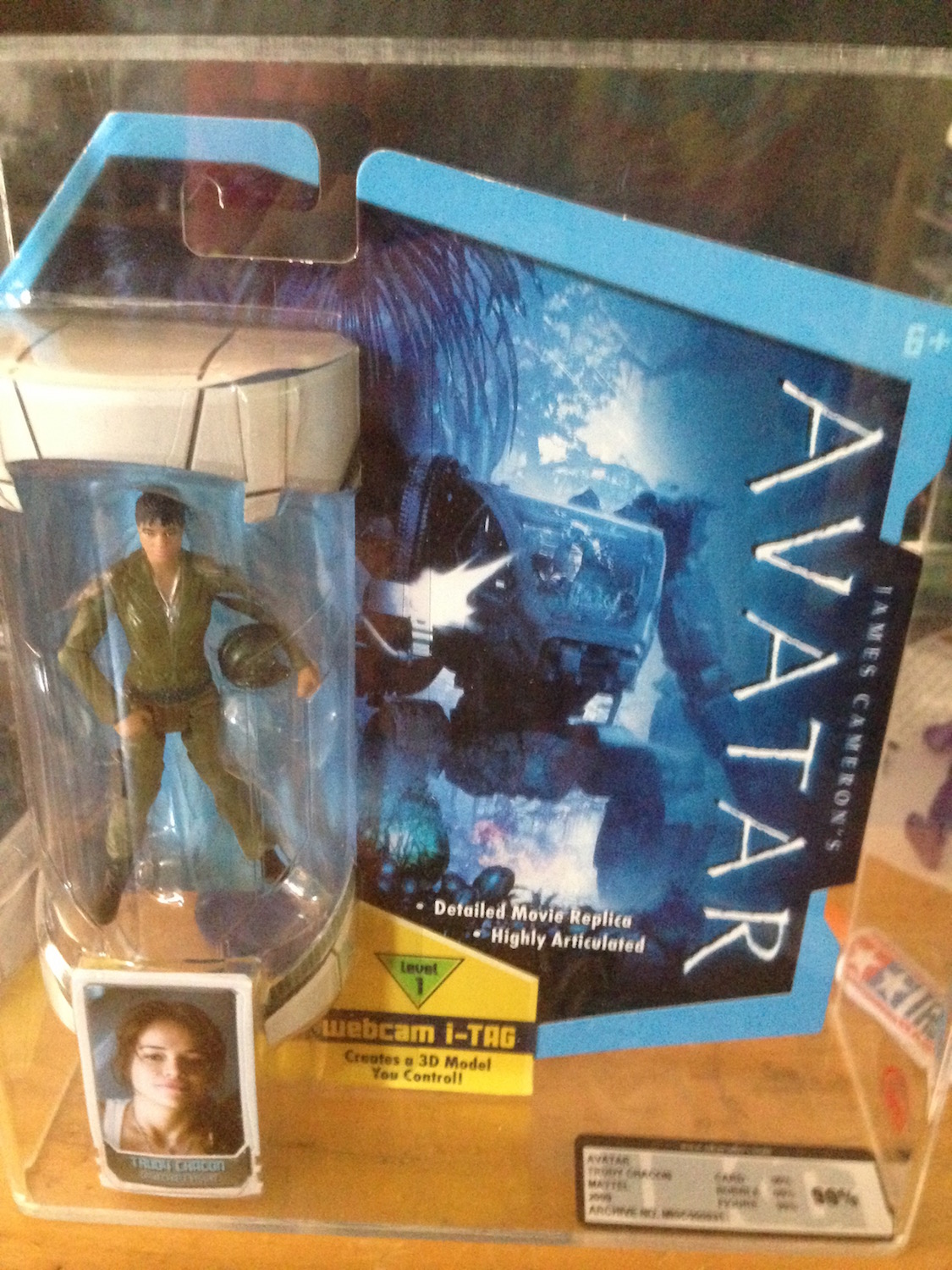