I purchased a car on 10.10.10. This is my first ME car in nearly 7 years now. The last one died on 12.24.03. It’s taken me a while to get a new one, but the price of this car in comparison to the shuttle ride is just insane. I’d be better off just driving back and forth. It has two things that I couldn’t live without, a/c and fuel economy. 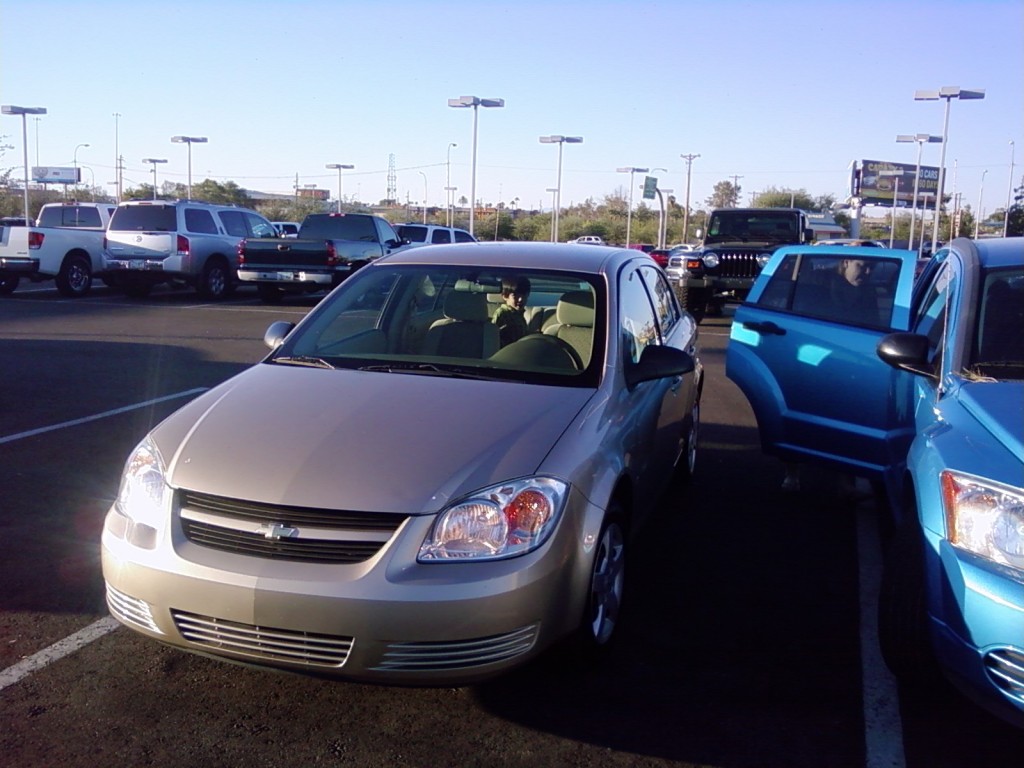 It was either this car or an Ford Ranger previous owner sold after they collected enough Marlboro Miles for the a pimped out Ford F-350. It reeked for cigarettes. It was odd because, my dad, he smokes heavily and it smelled stronger in that  truck then it did in his house.