Going into an Apple Store is pretty much the same as getting into an Independent Record Store. You can feel the snobbery filling the room. The place is actually pretty cold and 60’s art deco villainy, but they have all the good stuff there. Two walls of gear makes it seem like you’re about ready to head into war with hipster kids.

I couldn’t find the iPod Touch stylus. Had to ask about it. In goes the pomp hair and out comes the awesome that is the stylus that makes drawing on the iPod easier. It was fun to begin with, but you can only do so much with a what amounts to finger painting.

But the checkout was weird. It was an iPod with a price & credit card scanner. No receipt. Just e-mailed away. That was cool.

My son saw the two computers that had the lego games running and was completely drawn to them. I let him go over without supervision to look at the games. I think I found the other point where I can say I have a nerd kid. And I also found a place that he can wonder around and as long as I keep an eye and ear out for him, he’ll be fine hanging about. 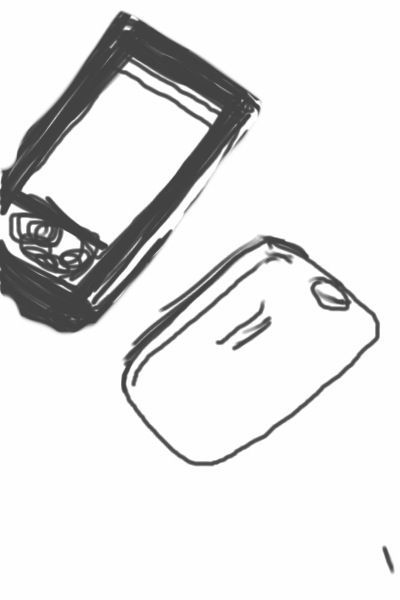