Figured it would be nice to get close ups of all the figures.

I don’t know what to call the new figure. She’s made up of a few different figures. Scarlet’s (Rise of Cobra) head, Scarlet (Renegades) torso, Lady Jaye’s(50th) arms and Ninja Combat Viper’s legs. 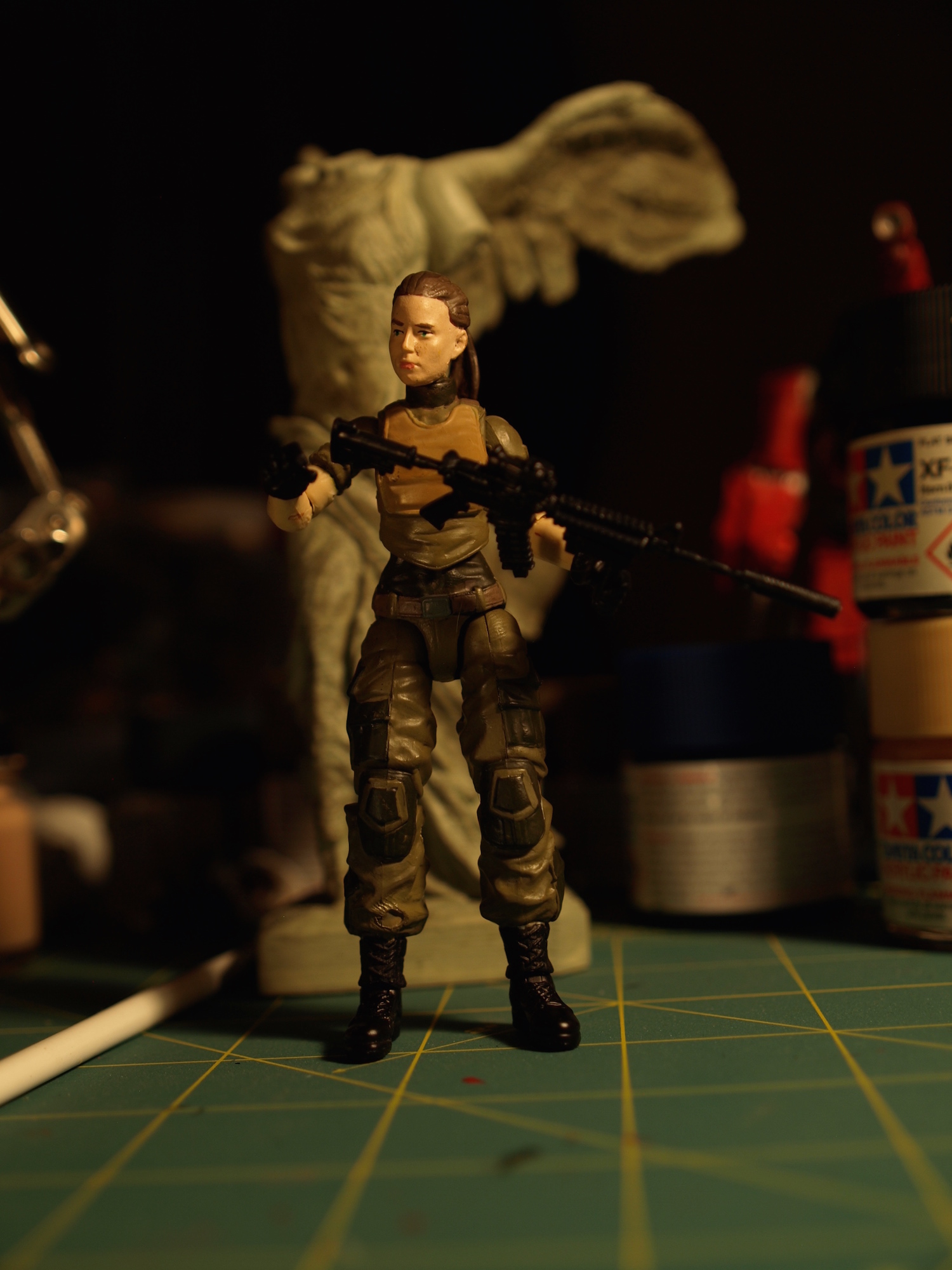 Cover Girl’s face was one of the more satisfying things I’ve done in a while.  Blue eyes, great eye brows and decent lips. Considering my hands shake. It was miracle it came out. 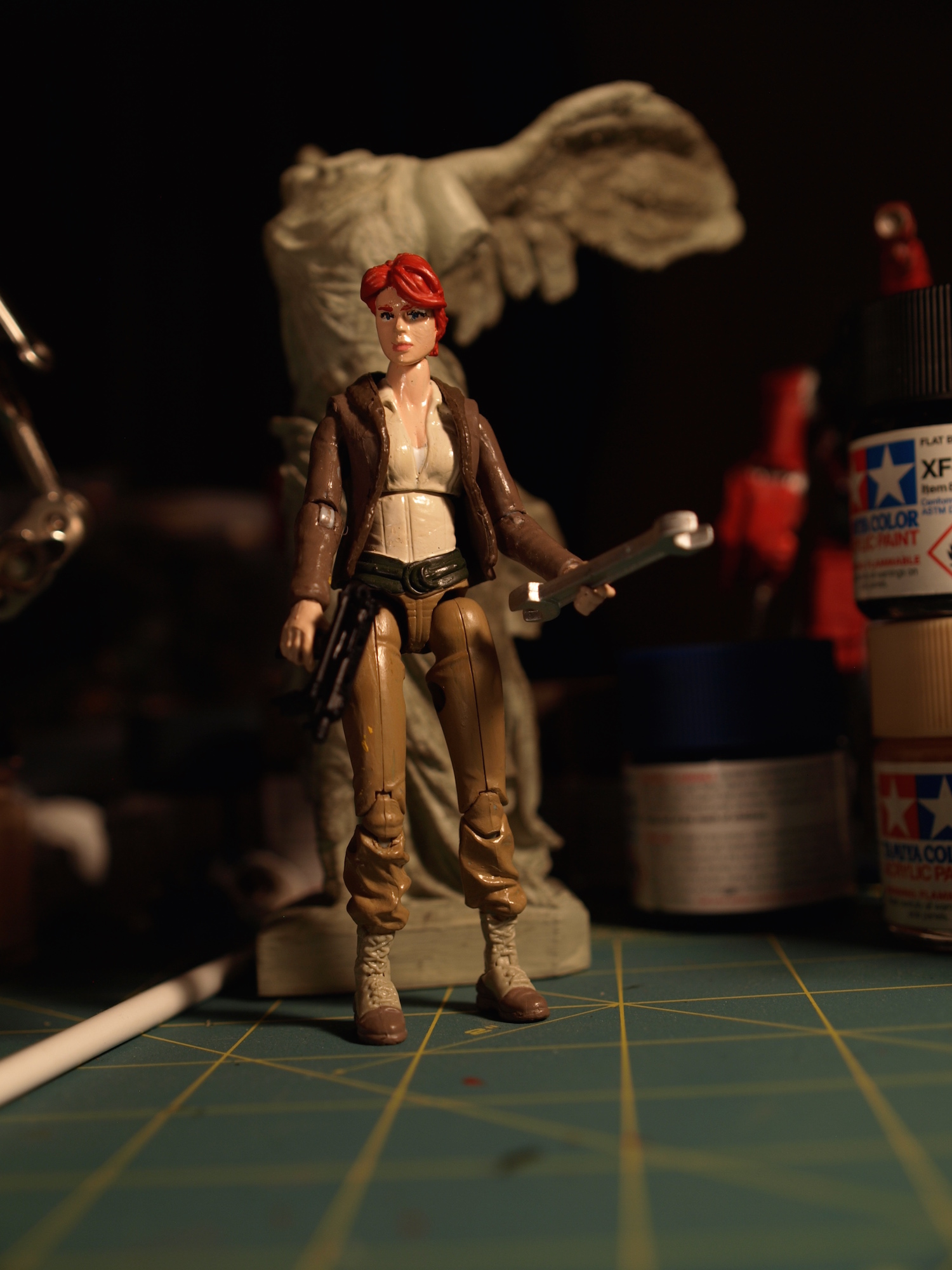 The Bride has actually been finished for a couple of week. Just like showing her off. 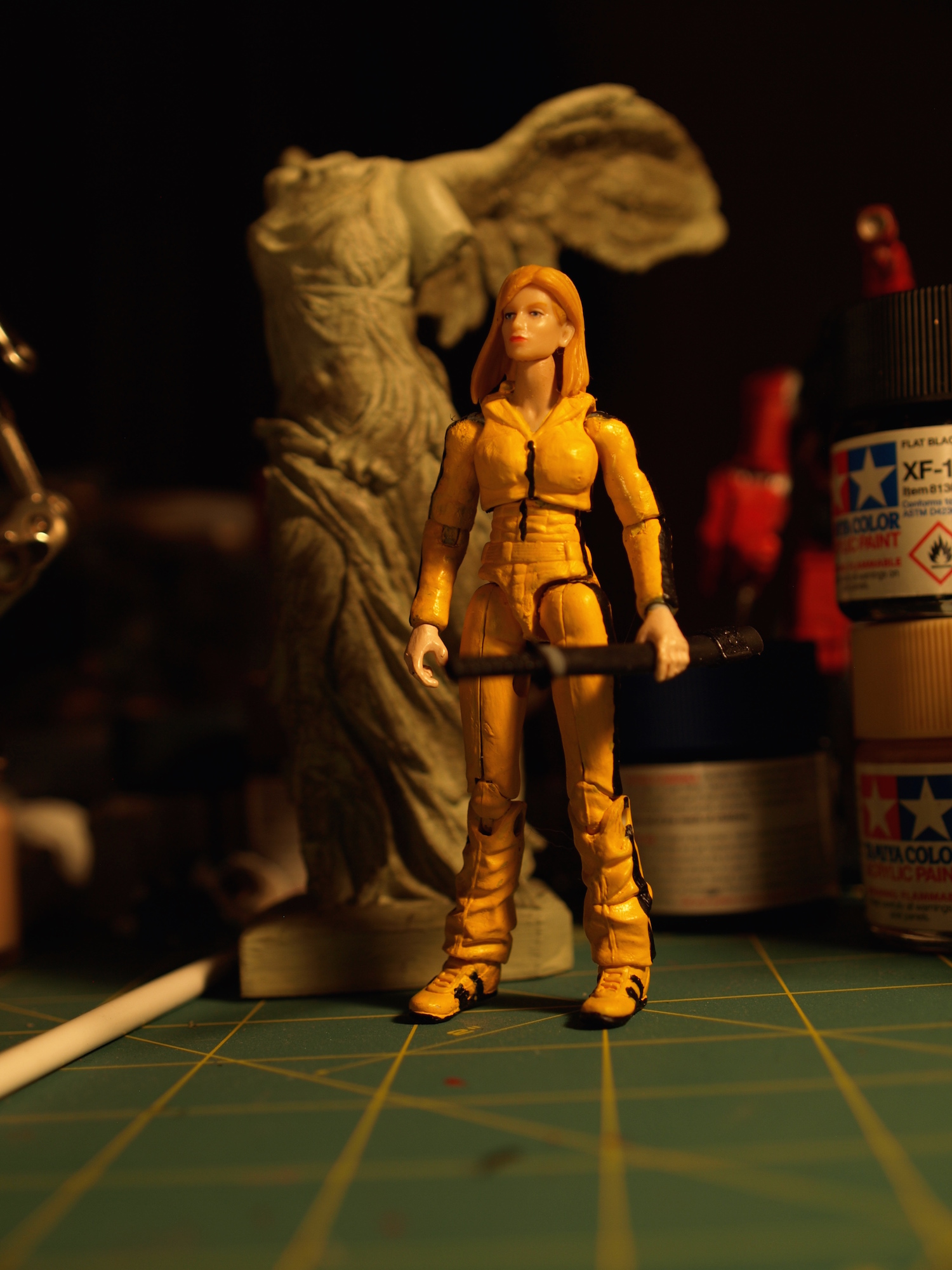 Daina from the Oktober Guard was a figure I wanted, but didn’t want to fork over a hundred dollars for her, so I made one for myself, but different enough to be happy with the end result. Lady Jaye(50th) torso, Scarlet (Renegades) arms, Scarlet(Rise of Cobra) legs. Sniper Rifle from Marauder’s Inc. 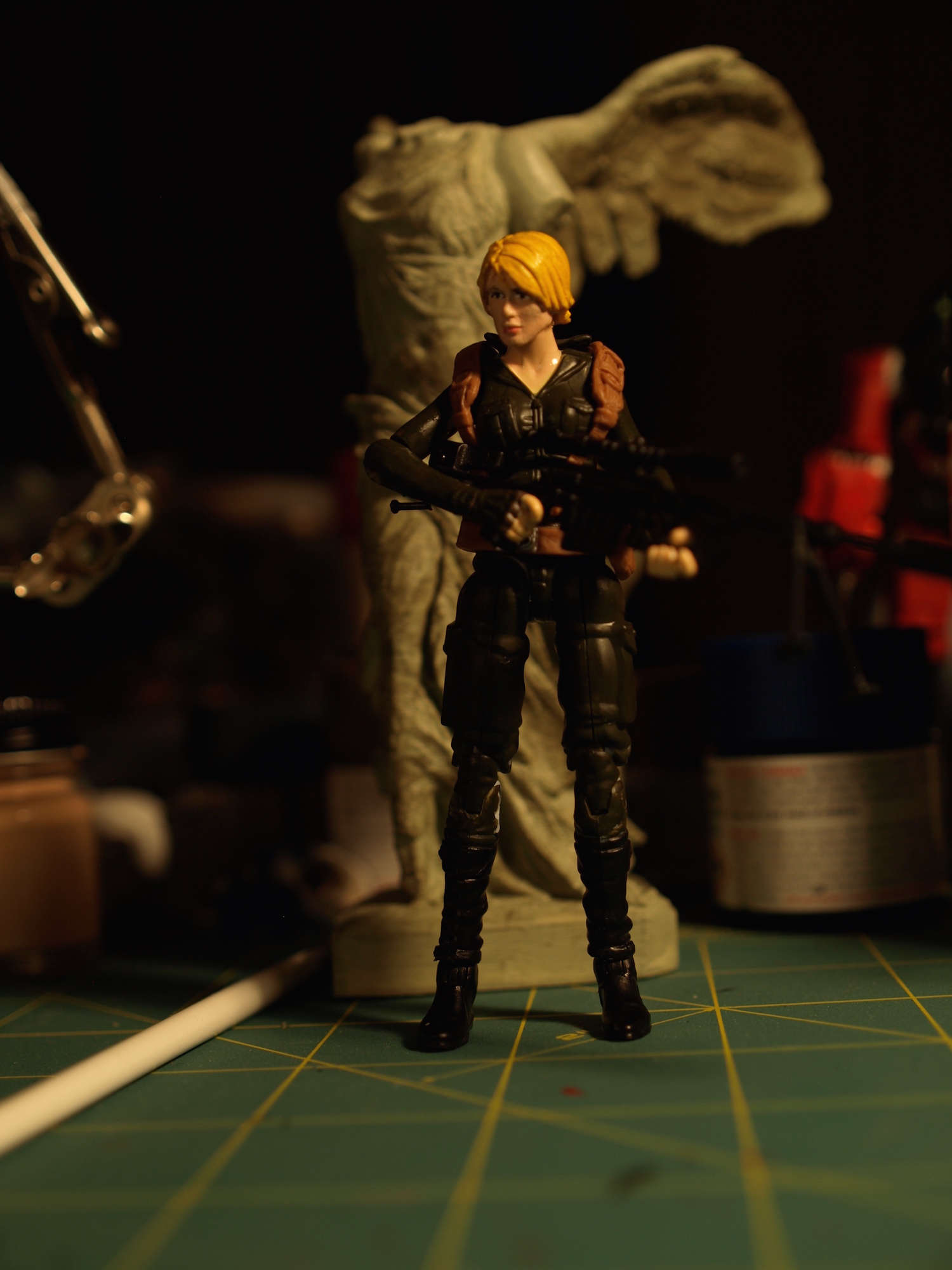